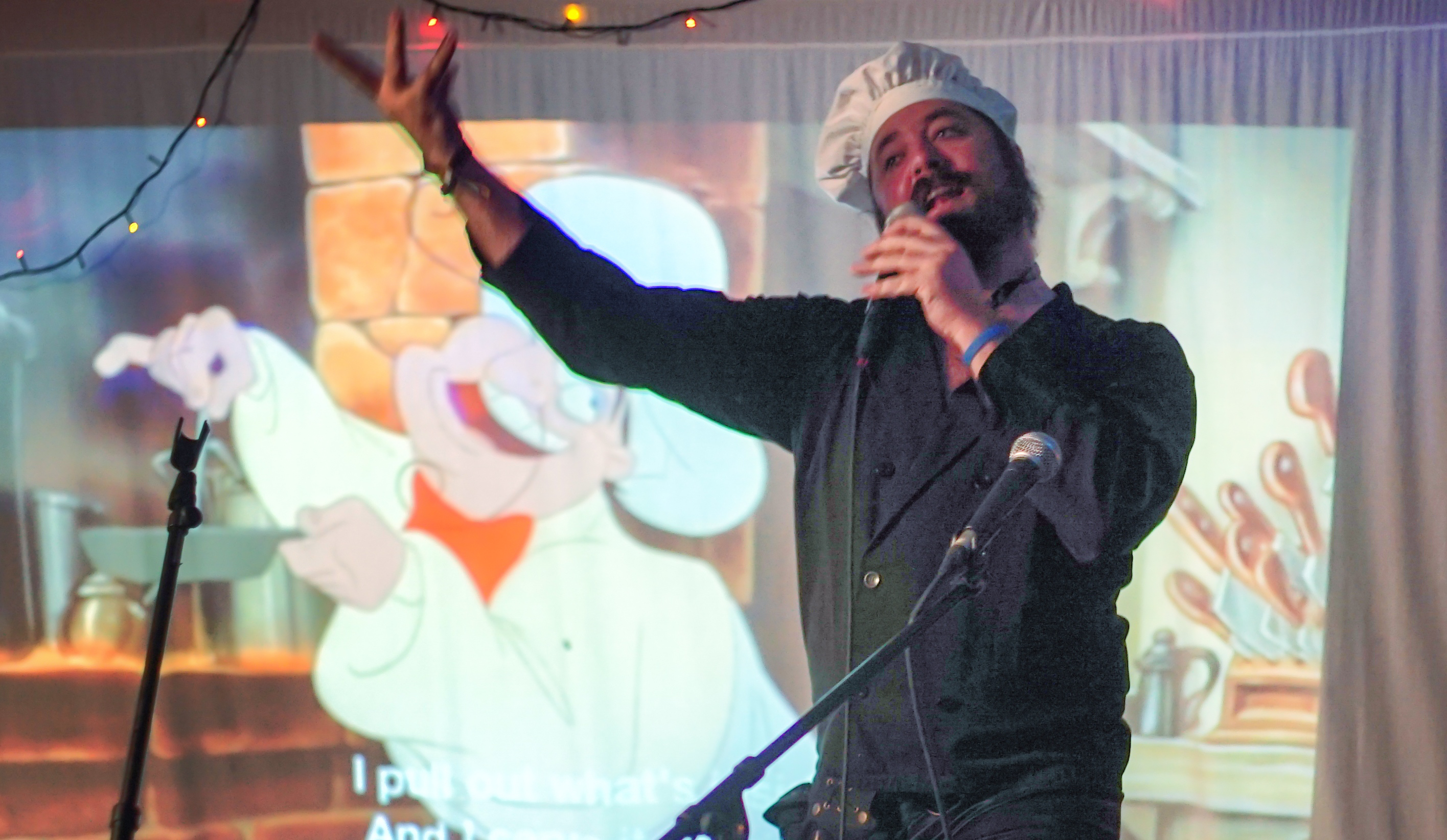 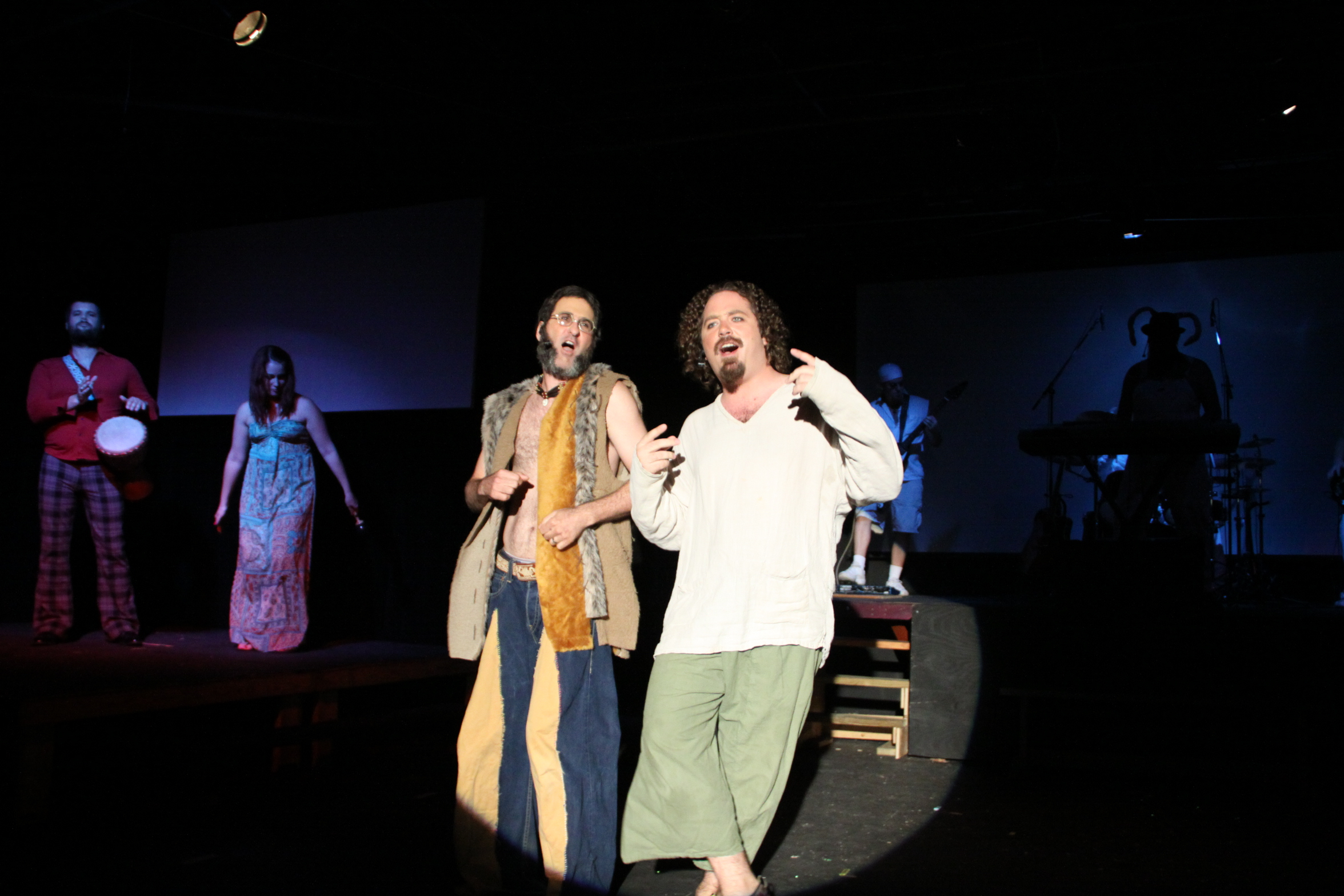 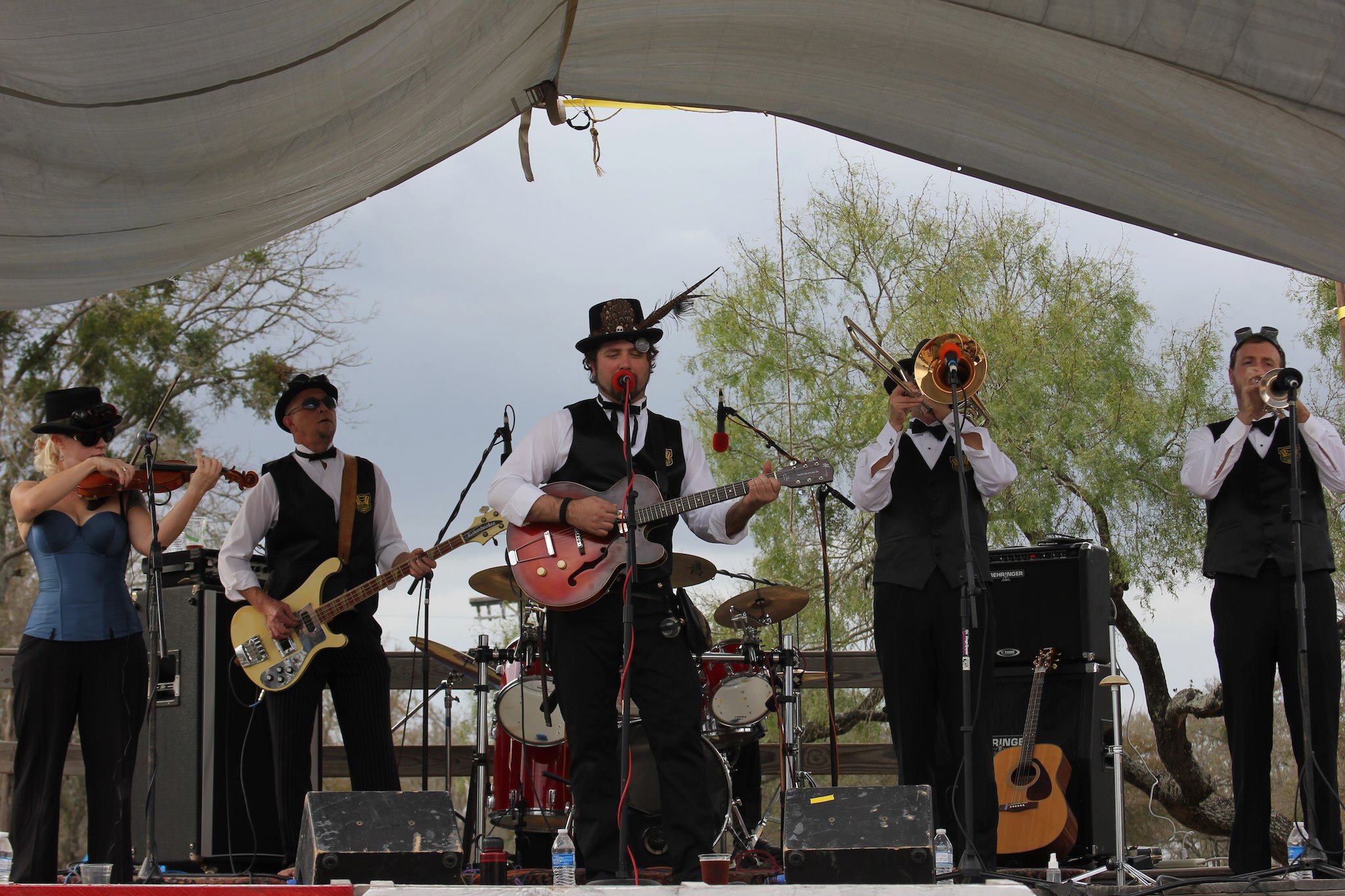 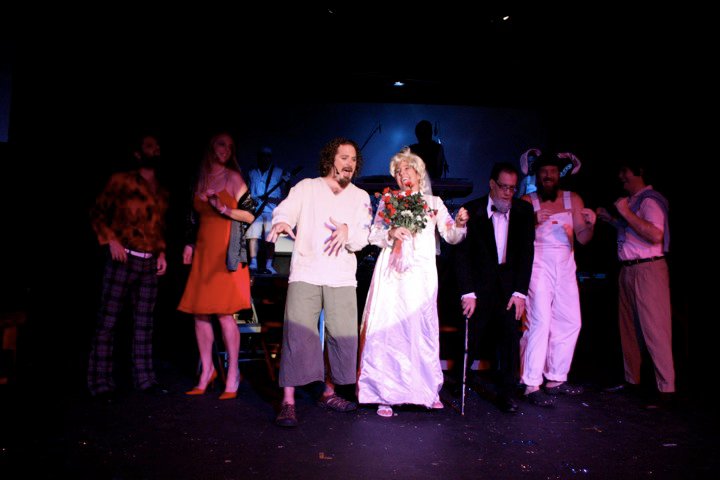 After growing up watching his mother and aunt perform for charity balls at the Junior League, Doryan grew to have a love for the stage and music in general. After being spotted by one of their scouts, Doryan was recruited by Houston’s High School for the Performing and Visual Arts and started his singing education there in 1991.

He continued his education at Southwestern University in Georgetown, TX where he graduated with a Bachelor of Music degree in Vocal Performance in 1999. Since then, he’s performed both classical and modern works, as well as exercised his compositional skills in the creation of two rock operas and many other songs with his band, Barebones Orchestra.

Doryan has performed for many types of events, including weddings, funerals, store openings, cultural festivals, and fundraisers

Some favorites others have chosen over the years:

Ave Maria (both Schubert and Bach/Gounod)

Be Thou My Vision

The Gift of Love

If you have a special occasion you’d like to add music to, contact Doryan for rates and song choices.